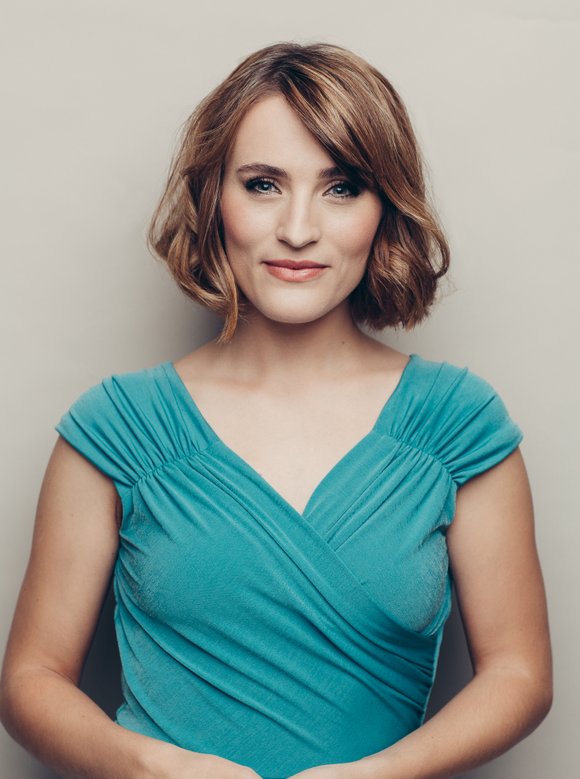 Helle Gössler initiated her music education at the Danish National Academy of Music in 2008 with teacher Armeen Dichterkenian Rasmussen. In 2010 she moved to Paris where she studied privately. Ms. Gössler just finished her masters at the Royal Danish Academy of Music in Copenhagen under the supervision of Eva Hess Thaysen and from 2018-2020 she is in the Advanced Post Graduate Program.

Ms. Gössler is recipient of the 2017 Bel Canto Institute Performance Award and the 2017 Bel Canto Institute Orchestral Award, - an honor which led to performances  in New York and Vermont with Vermont Philharmonic Orchestra conducted by Lou Kosma in October. Previous awards received include the Danish Friends of the Opera, Audience Prize, the Young Singers in Denmark Prize, and the Talent of the Year Prize. This year Ms. Gössler sang her first Pamina at Copenhagen Opera Festival and this Winter she wil sing her first Musetta in Puccinis La Boheme with director Amy Lane.

She has sung in concerts and oratorios in Europe, Asia, and the United States, and has performed on Danish Radio as well as for the Queen of Denmark and the Danish Prime Minister. She has participated in masterclasses with Anne Sofie Von Otter, Istvan Bonyhadi, Franz Lulukasovsky, Håkan Hagegård,

In 2011 Ms. Gössler was appointed Goodwill Ambassador for a non-profit organization "Friends of Gambia".. She has also been involved in various beneficial concerts supporting organizations such as SOS Children’s Village, UNICEF, and the Hong Kong Cancer Society